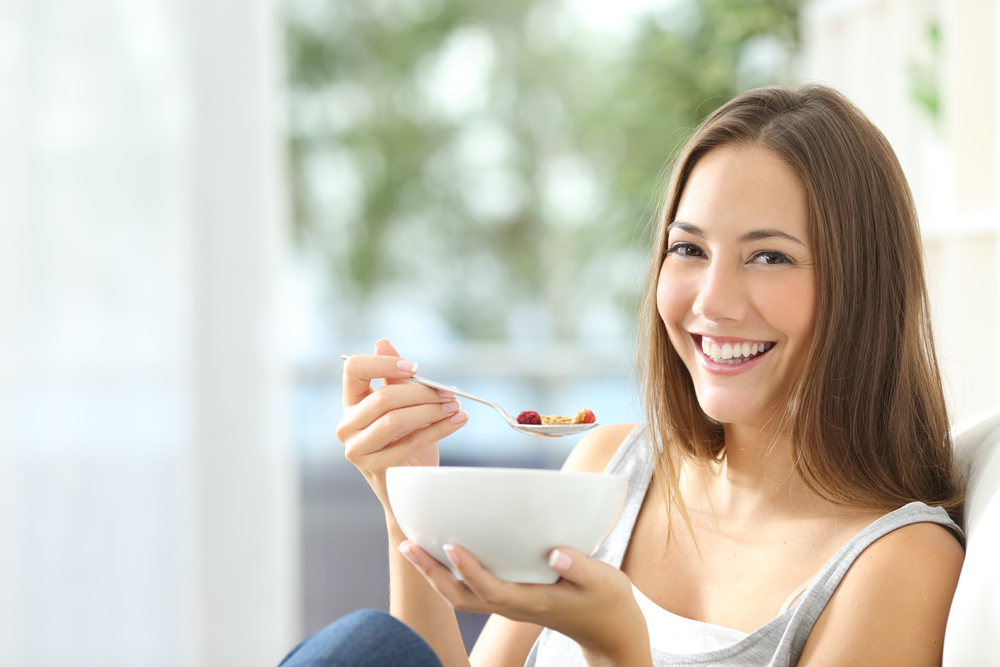 We all look for ways to maintain good health. In addition some of us are seeking a way to break free from the debilitating effects of low energy, tiredness and a weakened immune system..
Much ill-health is caused by poor digestion which can lead to allergy and toxicity. Several factors may contribute to a dysfunctional digestion. One major factor is unmanaged stress and environmental pollutants and toxins may also be involved. In addition people also unknowingly expose themselves to various harmful ingredients in the products which they use for personal care.

All these toxins can accumulate in our body tissues and come to do long-term damage. They can generate destructive free-radical molecules and atoms which are capable of initiating the changes responsible for causing cancer and many other degenerative diseases. Many of these substances can also cause hormonal imbalances. So in these circumstance, there is every possibility that, one day, the immune system reaches a point where it can no longer cope with all this toxicity. This is the point at which we start feeling unwell.

There is a further factor to ill-health – malnutrition. We may consume many calories while actually obtaining few of the nutrients which we need. In particular these are:

In general we need those nutrients that the body cannot make itself. It is essential to have in our diet a portion of raw food – preferably organic – providing digestive enzymes and fibre.

We need vitamins, antioxidants and other phyto-nutrients and, finally, we need the most neglected factor of all – minerals.

Minerals are essential for every bodily process. They can be broadly classified into two groups:

a) The macro-minerals – those minerals which we require by the gram or at least in hundreds of milligrams.

b) The trace minerals – of which we require micrograms.

The macro-minerals are also used to maintain the acid/alkaline balance in tissue fluids determining pH. The pH scale is a logarithmic scale and this means that a small change of 0.1% may be significant enough to make you feel rather unwell.

The trace minerals include elements such as zinc, iron, copper, selenium, manganese, boron, molybdenum, chromium, iodine, vanadium, germanium and many others.

Many trace minerals are not found in ordinary mineral and vitamin supplements. Some serve specific roles at specific sites in the body. For instance, iodine is part of the hormone thyroxine which is made at the thyroid gland. Iron is part of the haemoglobin molecule which binds the oxygen in our red blood cells. Cobalt is an integral part of the structure of vitamin B12. Chromium is part of GTF – glucose tolerance factor (low in people with diabetes) – which works with insulin to control blood sugar levels. In the main, trace minerals bind to enzymes and serve as co-factors.

Enzymes are biological catalysts and change one substance into another. They are in a sense the key to life and control processes such as making new energy and synthesising new fats, carbohydrates, proteins and even DNA – our genetic material.

In this way, zinc for example activates over 100 different enzyme reactions and is vital for body repair and growth. Together with selenium it boosts the immune system and antioxidant activity. These are a few examples of the many thousand roles that minerals play in our health and well-being.

Mineral deficiencies are involved in the development of many chronic illnesses such as:

We have tended to deplete our soil from its mineral content and have tended put back only potassium, nitrates and phosphates. While plants can grow in such depleted soil they will inevitably be less rich in nutrients as a food source. In addition nutrients may be further lost in the way food is stored, processed and cooked.

97% of chromium and most of selenium content is actually lost when wholemeal is refined into white flour. And yet there is overwhelming evidence that selenium is protective against cancer.
The average British diet provides only 60 micrograms of selenium per day.
There is a general tendency that we get too few minerals derived from the soil and often only just enough to sustain life.
On land patchily treated with fertilisers animals will tend to eat around fertilised grass only eating this when un-treated grass has all been eaten. The reason for this is that animals instinctively seek food with healing properties and avoid that to which chemical fertiliser has been applied.

People often take supplements with just one mineral such as iron. Some minerals can be antagonistic to each other with can in fact cause further imbalance. One mineral can displace another from its enzyme site and block enzyme activity altogether. This is why it is important to find a balanced formula for supplementary nutrition.

In the 1960’s chelated minerals were first formulated. In this process the mineral is chemically linked or bound to something such as gluconate, oratate, citrate or an amino acid.. A certain amount of these substances are absorbed by the body taking the mineral with them. The trouble with this is that only a dozen minerals are available in the chelated form and future research will show that, for optimum health, the body requires three times that number.

While chelated minerals do have a role to play, in order to maintain the full spectrum, we need to turn to humic shale deposits. These are derived from organic plant material laid down over many millenia. The minerals can be extracted from them using pure water. The ease with which they can be assimilated into our tissues – their bioavailability – may be enhanced by the addition of organic electrolytes also known as fulvic acids. These themselves are the organic ions used by plants to take minerals from the soil and may be the key to mineral absorption.

From these ingredients can be formulated a mixture of plant-derived organic minerals in solution. The minerals in this solution can be encapsulated in microscopic liposome spheres which may further enhance the transport of minerals across the intestinal mucosa. 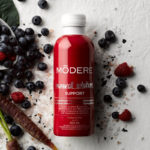 The real value of such supplements lies in trace minerals which are not found at all in ordinary mineral supplements. In the search for good results we have only actually found them when using organic trace minerals in solution. Such supplements have had all traces of potentially harmful ingredients such as cadmium, arsenic, mercury and aluminium removed.

Supplementation is not just about disease prevention. It is about maintaining optimum health (whatever that is) for each individual person and there are indications that supplementation is advisable for everybody. Growing children consume calories and are often overweight and yet frequently they are actually deficient in nutrients. Adolescents have additional needs for growth and sexual development so they need extra supplementation of such nutrients.

Mineral Solutions has been formulated by Modere and is probably the world’s most complete liquid nutritional supplement. It contains 67 essential and trace minerals; 17 essential vitamins; 21 amino acids; and 3 enzymes. It is in micro-colloidal ionised “liquid suspension” form, from which our bodies can assimilate 98% of the available nutrition.(Diabetics should use the alternative product Mineral Classic)

I have been a practicing holistic health professional and a homeopath for 25 years now treating people for a variety of ill-health. It has been great to see how many of my customers call me to say that they find the Modere products to be an essential part of their daily health regime.

£10 off your first order 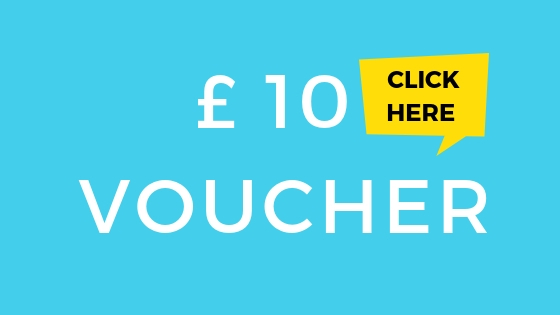 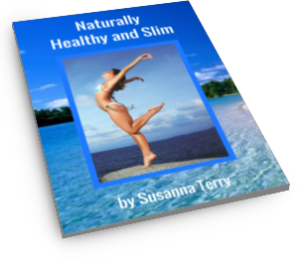